We can only plan and hope that all will be sufficiently settled down by then to allow us to run the event. Looking forward to see you all return to the mountains of North Wales.

Entries Close on the 11th June! 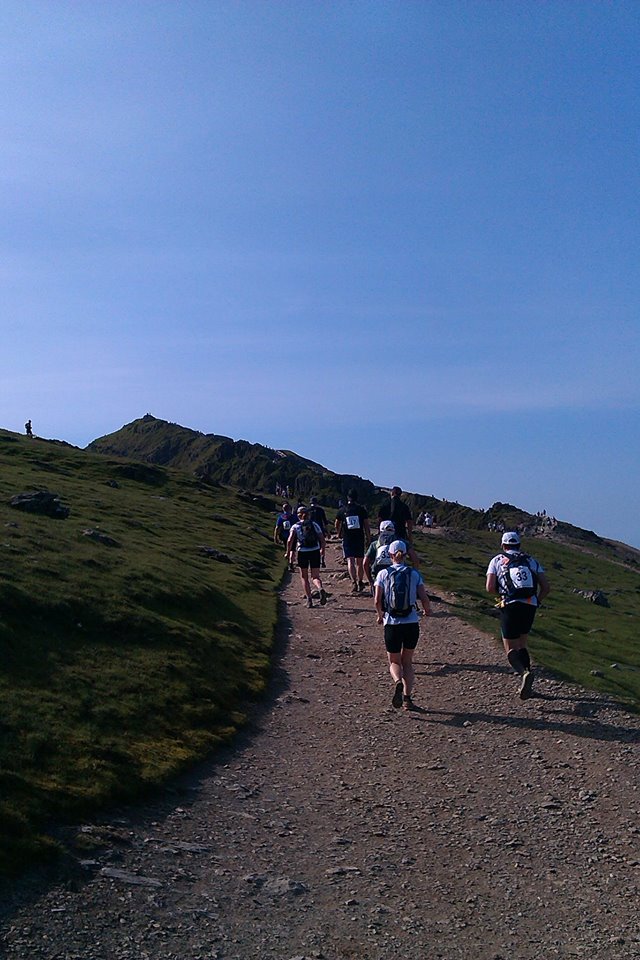 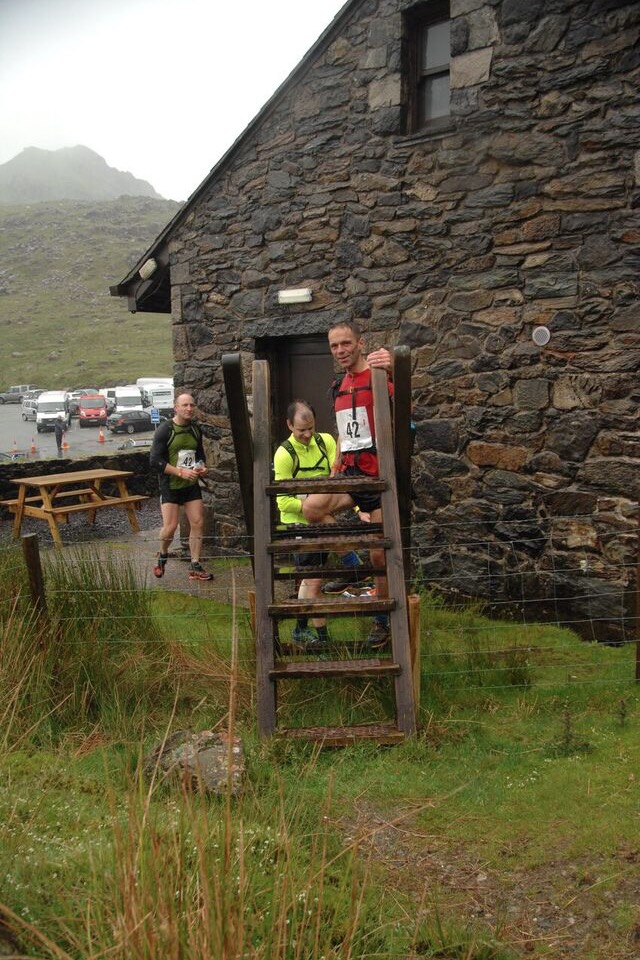 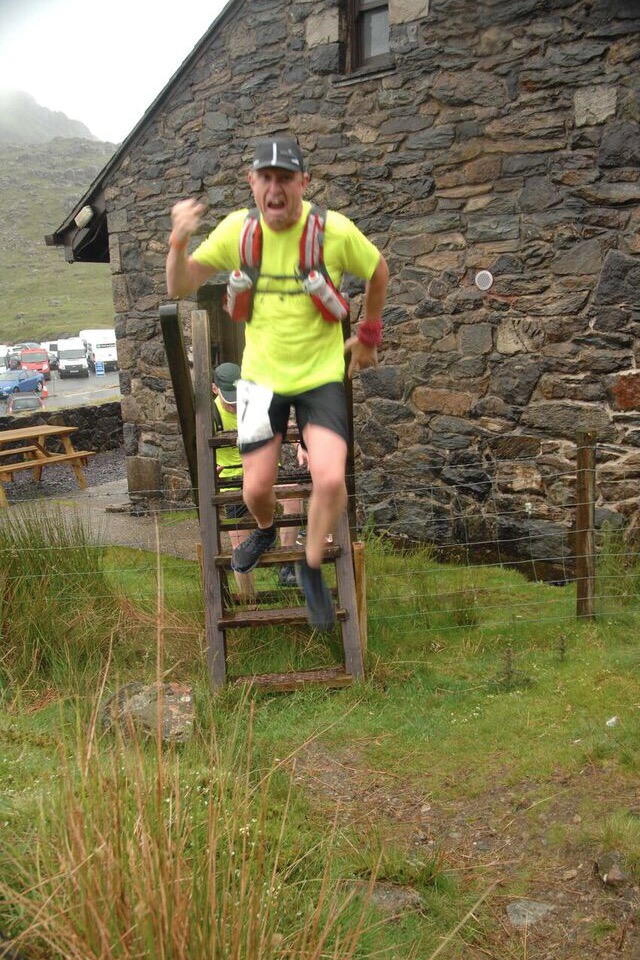 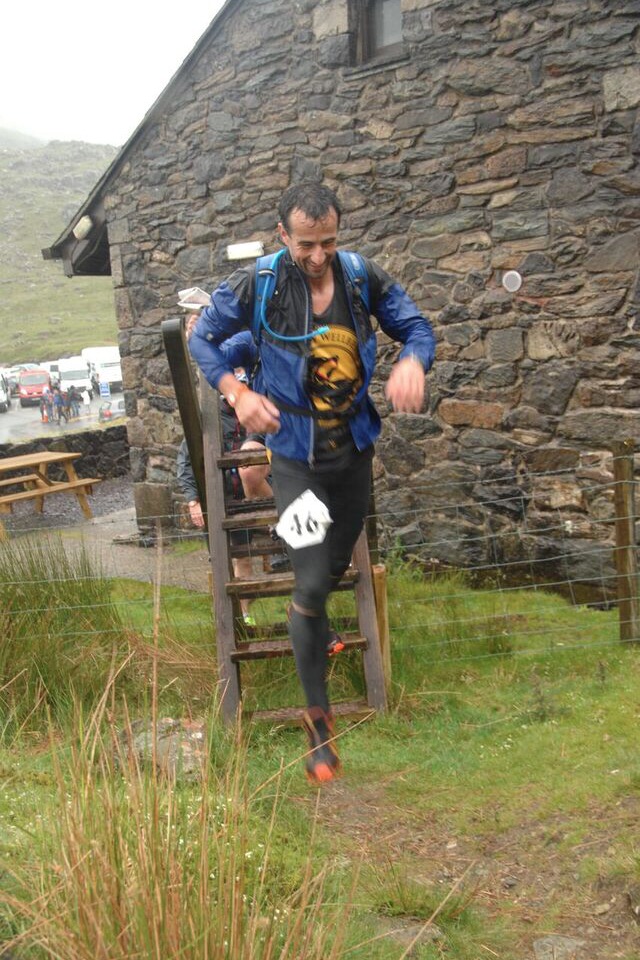 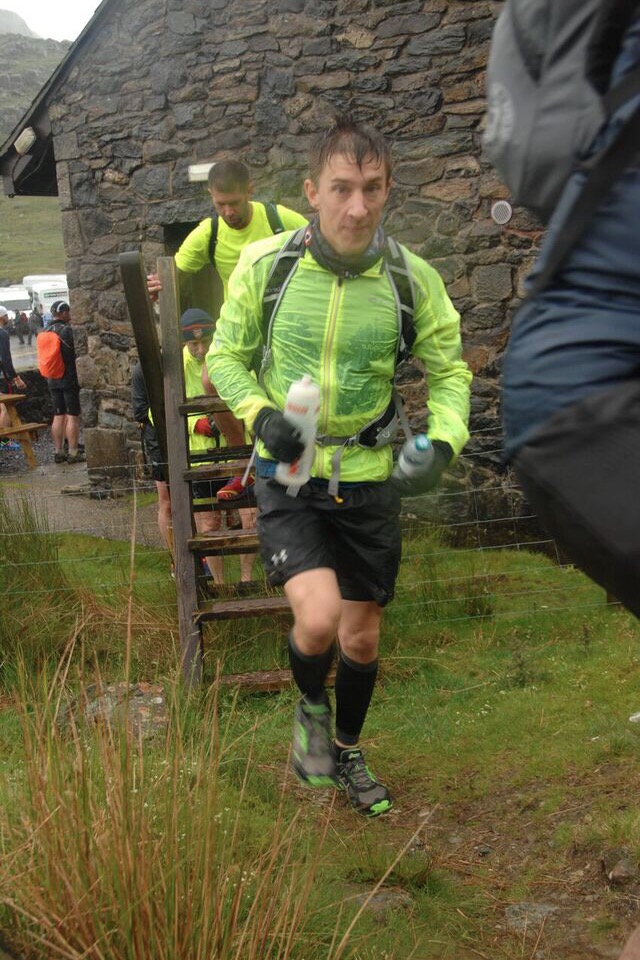 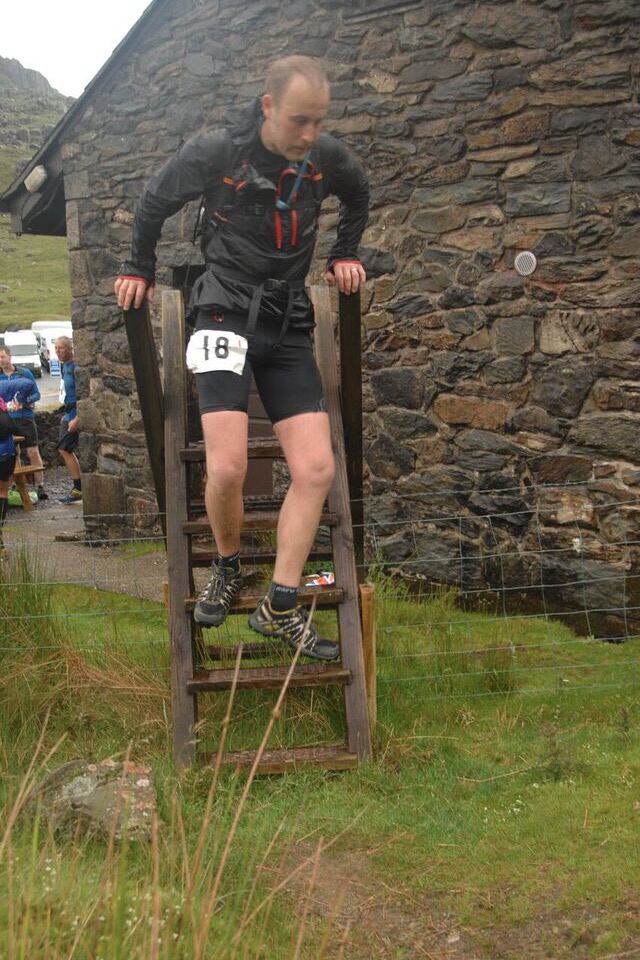 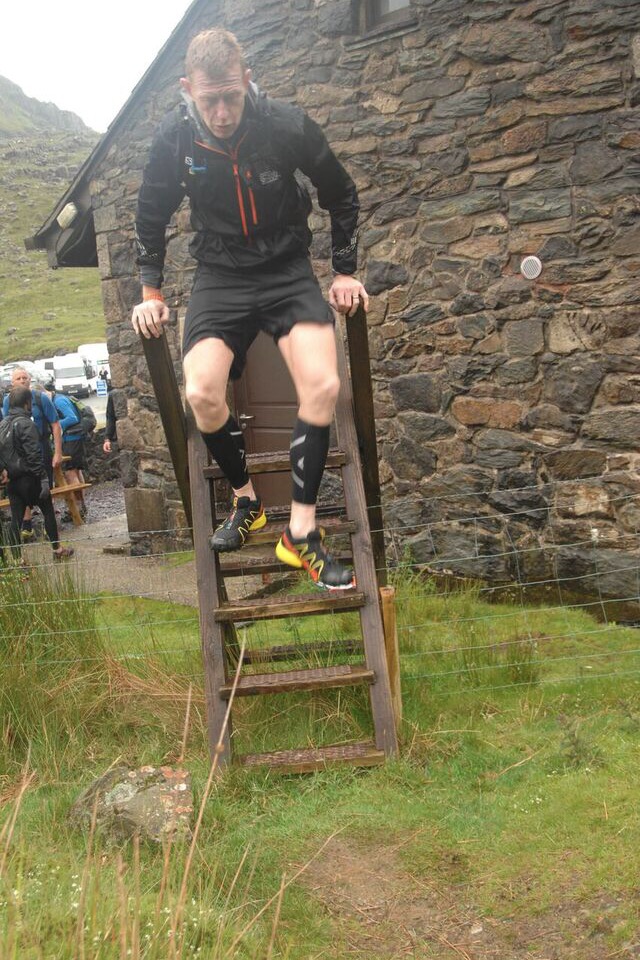 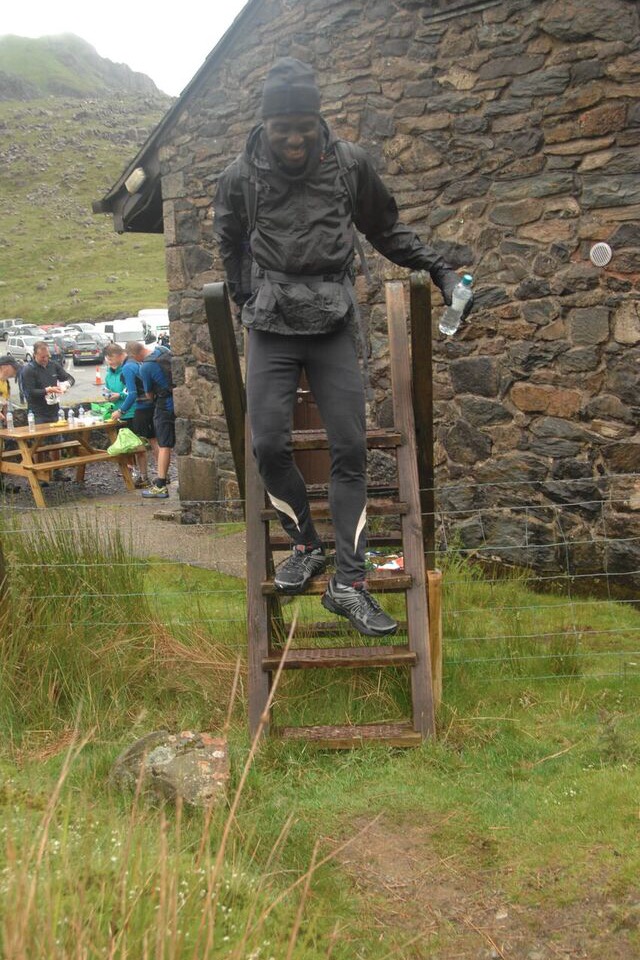 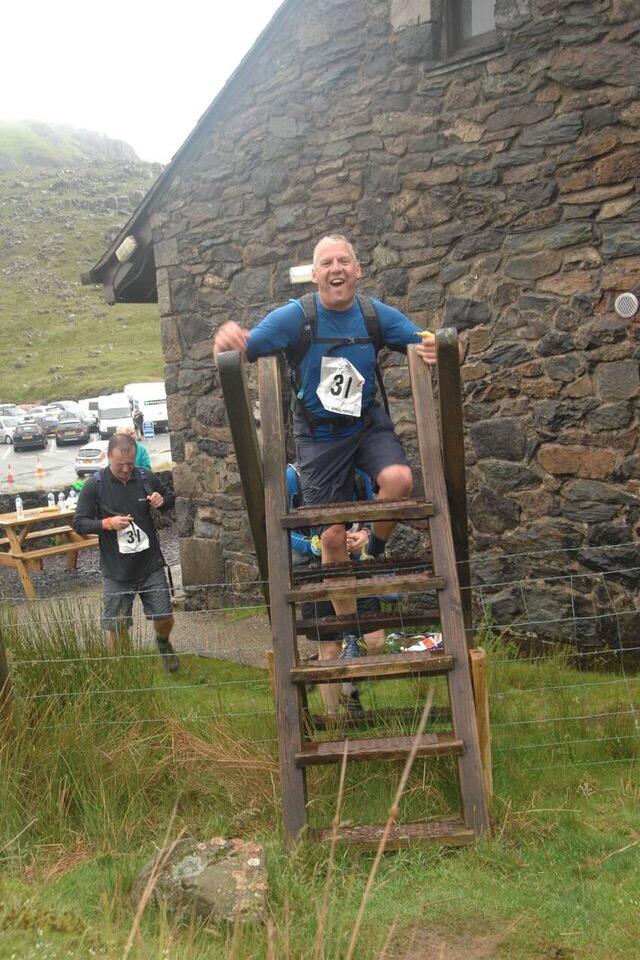 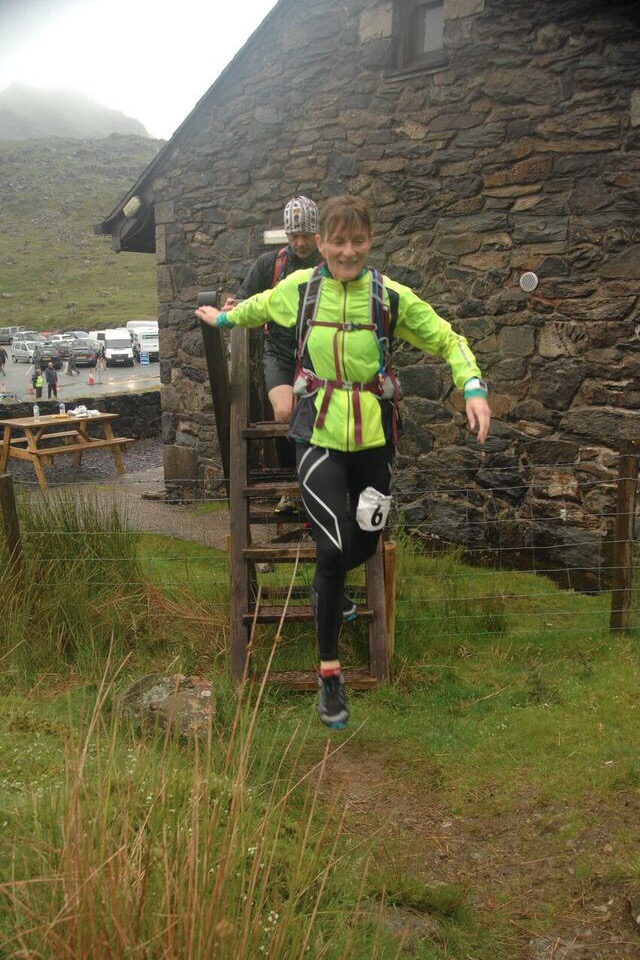